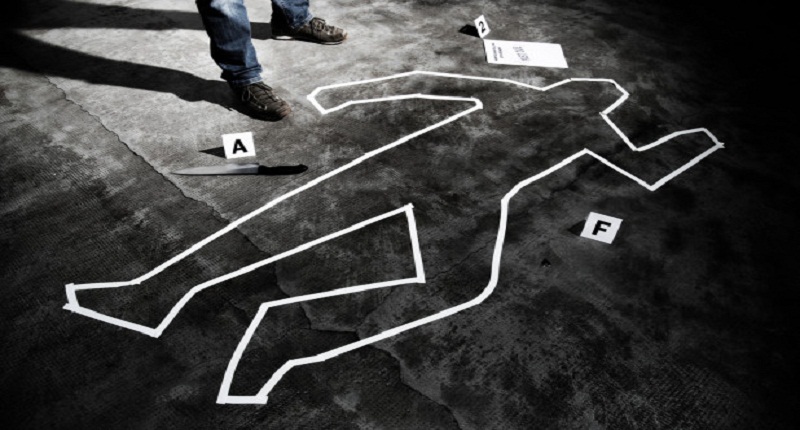 KUPWARA: A policeman was killed after a sentry opened fire when he tried to forcefully enter the temple in the midnight in Handwara area of North Kashmir’s Kupwara district.

They identified the cop as Ajay Dhar, son of Late Krishen Lal Dhar of Langate Handwara, saying that he was posted at Police Station Handwara.