How much will the dearness allowance increase?

What does AICPI Index say?

Actually, for the months of January and February this year, there was a decline in the AICPI index, but after that, the figures for AICPI are increasing. 125.1 in January, 125 in February, and increased one point to 126 in March.

Now the figures for April have also come out. According to the data for April, the AICPI index has come down to 127.7. There has been an increase of 1.35 percent in this, and now the figure for May is coming. If this figure increases in May also, then there may be a 6% increase in DA.

How much will the salary increase?

If the government increases DA by 6%, then the DA of central employees will increase from 34% to 40%. Let us see how much there will be an increase in the maximum and minimum basic salary. 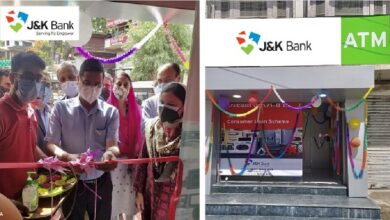 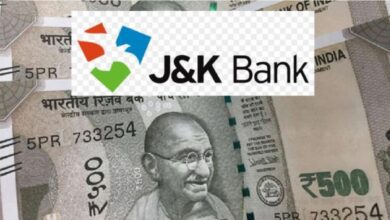 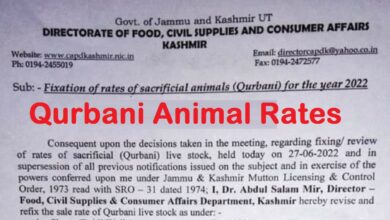 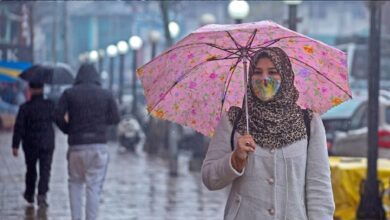 IMD Alert: Alert of heavy rain in these Areas, weather will change, warning